American Jerry Lacefield attended the American School of Barcelona with his brother and sister from 1973 to 1979 (G3-8) when his father came to study medicine in Spain. The school's campus back then was located in Pedralbes. 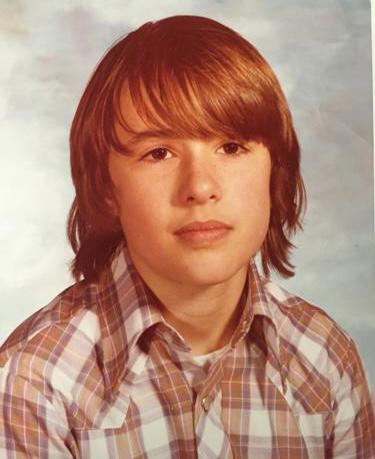 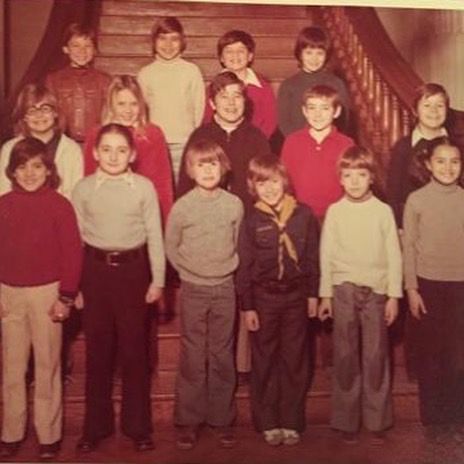 Returning to the United States to complete his education, Jerry went on study at college in Arkansas, after which he bred, sold, and bought race horses for 28 years. Later, with interest in woodwork, he opened a sawmill and today builds and sells slabs he produces and travels around representing three cabinet companies.

While a student at ASB, Jerry was an active soccer player on the school team and treasures great memories of training with his friends, many of whom, after 40 years, he could reconnect with on his visit to Barcelona last week. Of interest, one of his former teammates, Hollander Kees Mulder '80, had convinced then PE teacher Coach Ernesto that the school sports teams should wear the Dutch color orange, which was why for many years back then, ASB sports teams wore that color. 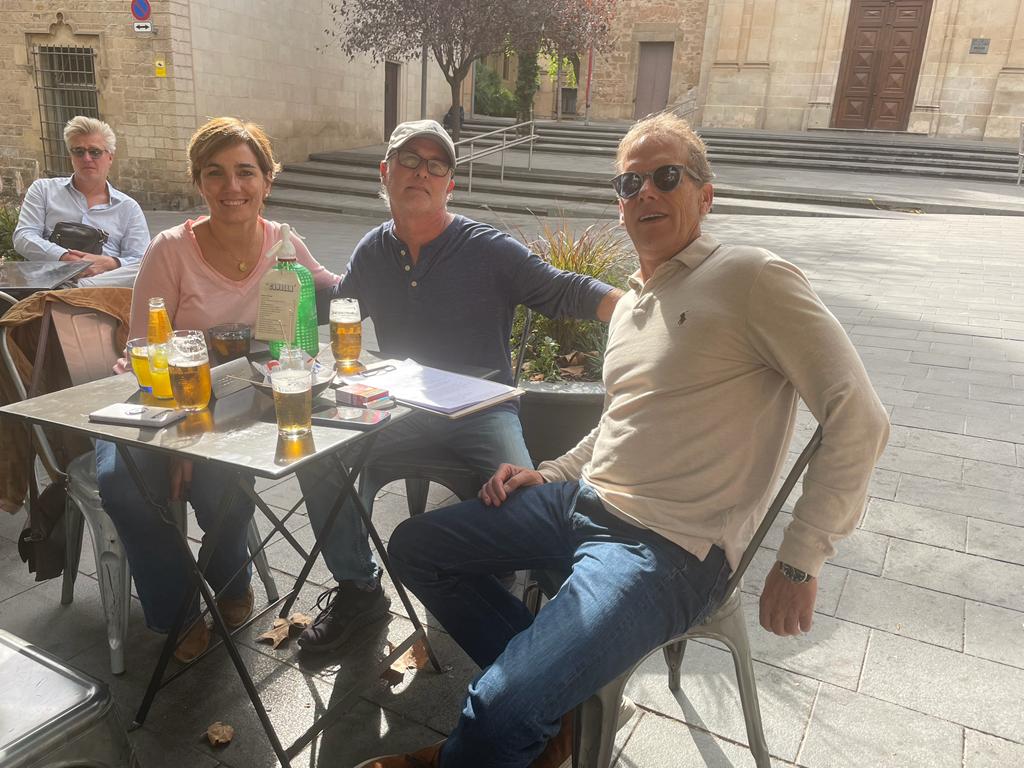 Jerry was able to visit campus during his visit to Barcelona and was toured by ASB's Head of Community Service and his former friend Marta Vernet, who shared that he was very impressed with the school's facilities and how much the school had changed. 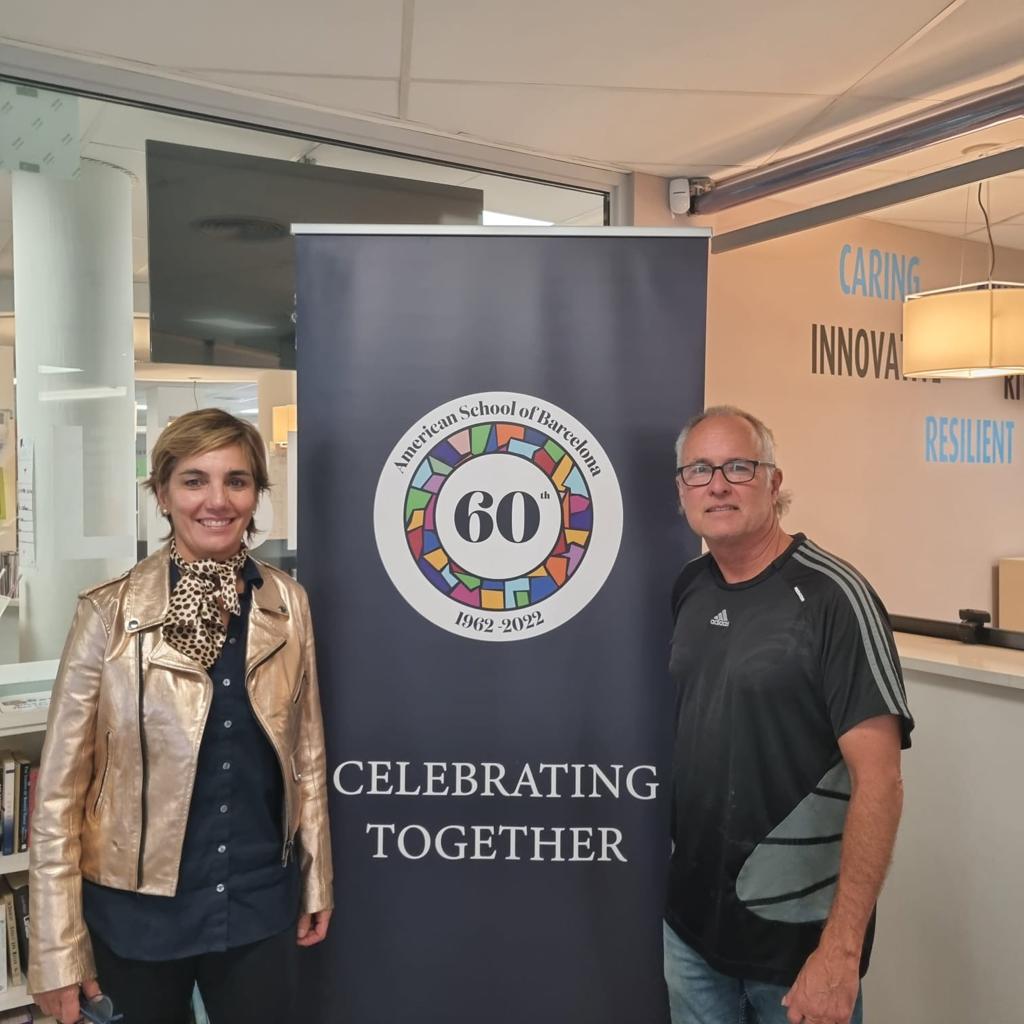 Jerry has three daughters today, one of which is a teacher. "I would love for her to come and teach at ASB. It was and continues to be a great school."

A chance encounter with a "champagne puppy" reconnected Spanish actress and alumna to ASB. More... Class of 2018 alumnae back on campus!