A group of 11 students, 7 of which attend ASB, represented Spain in the first live debate tournament in the WSDC circuit, the Nordic Schools Debate Competition. 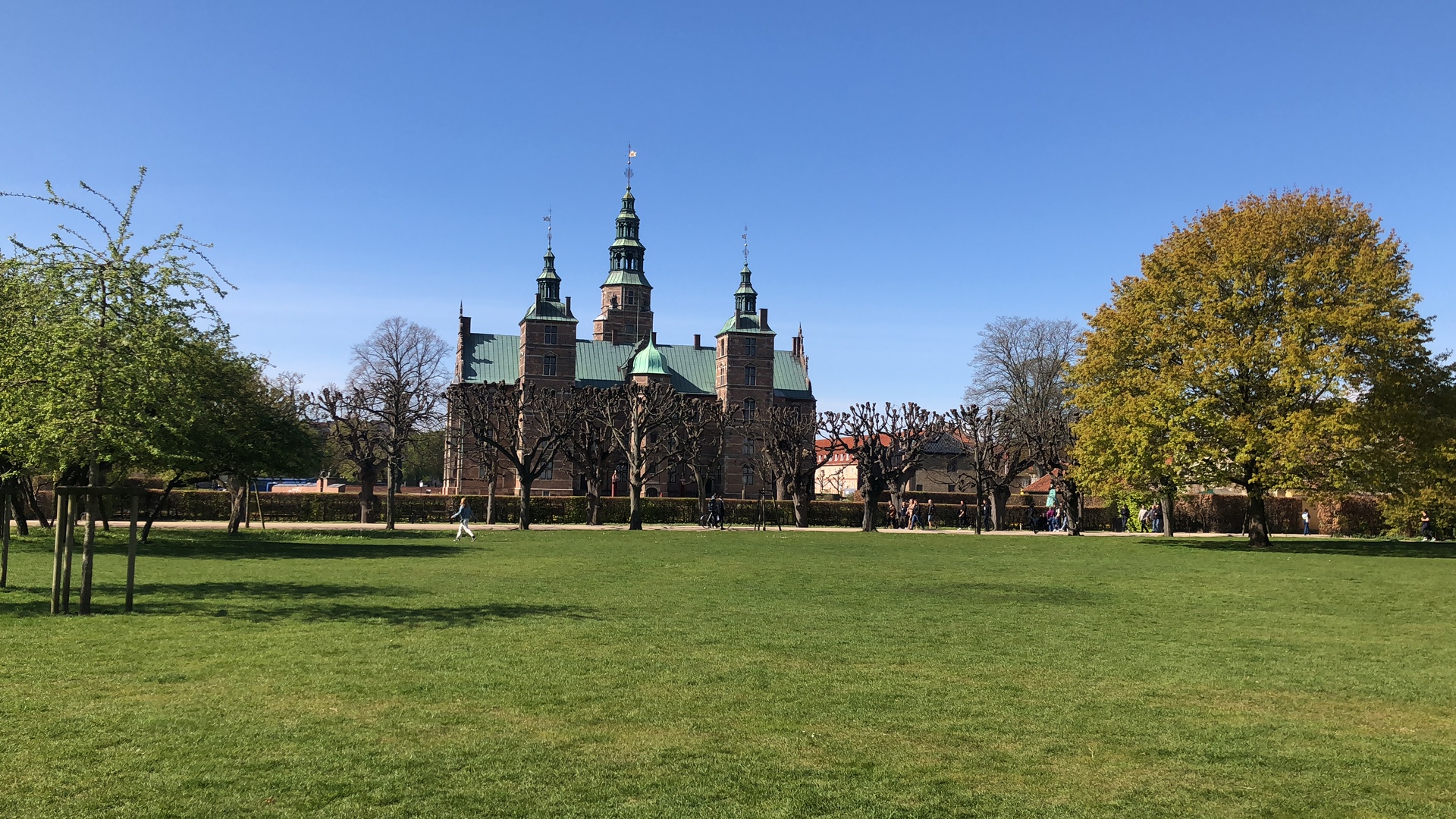 They were on three separate teams and competed in 6 preliminary rounds where they debated everything from breaking up Disney to the banning of mail order brides. Team España and Team Spain both had three wins and three losses by the end of the preliminary rounds; these included Emma, Gabriel, Victoria, and Maxim. For many of them, this was their first competition and they exceeded even their own expectations. 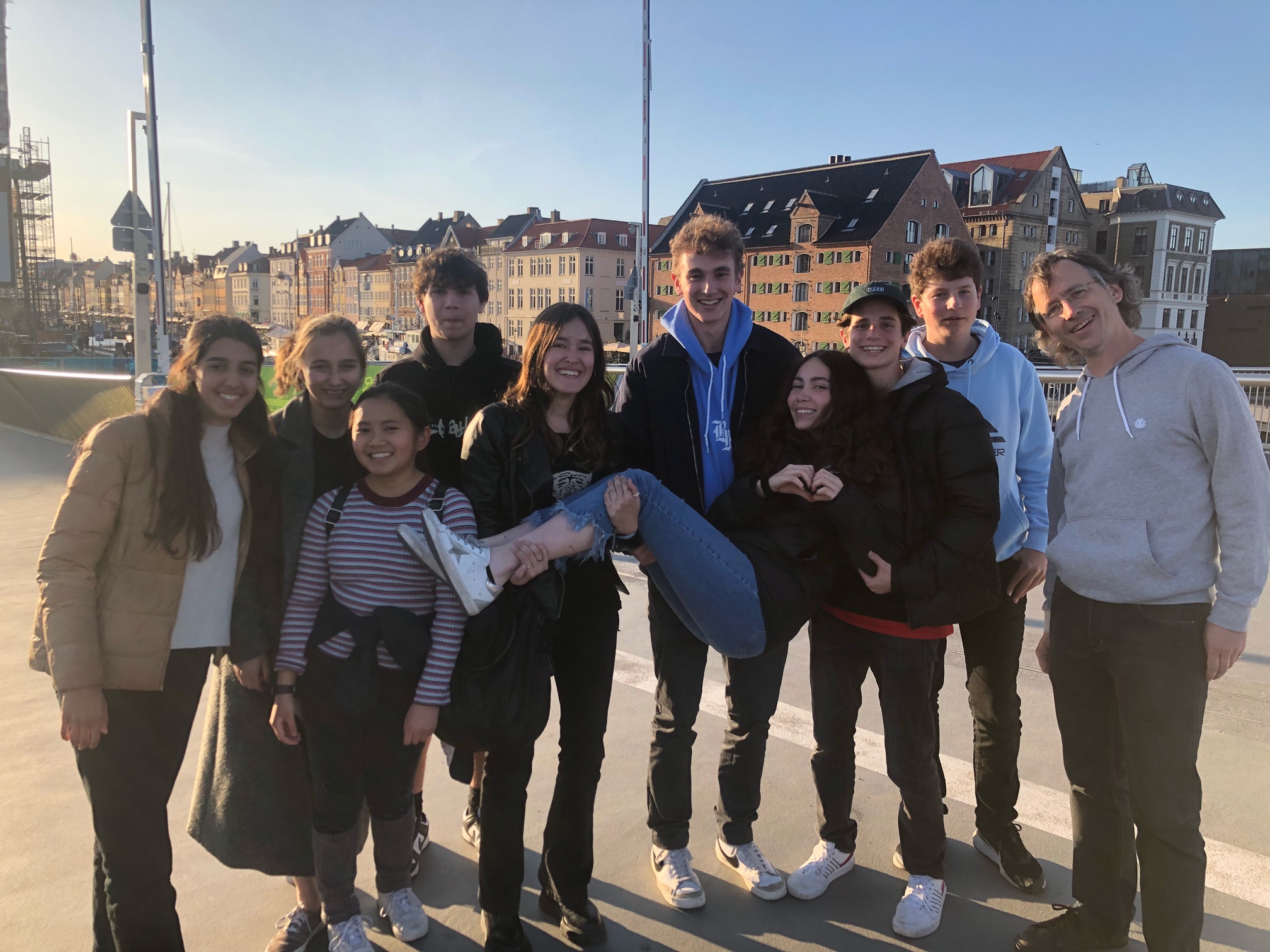 At the end of the preliminary rounds Team Barça, made up of Zach, Karo, and Asia broke fifth and advanced to the quarter-finals against the 4th-placed Lithuanian national team. After convincing the judges that gamification in the workplace was a terrible idea they advanced to the semifinals against undefeated team Israel. In a narrow loss, 3 judges voted against them, and two in favor of them, they ended their run on the motion on whether post-conflict societies should focus on reconciliation over truth. 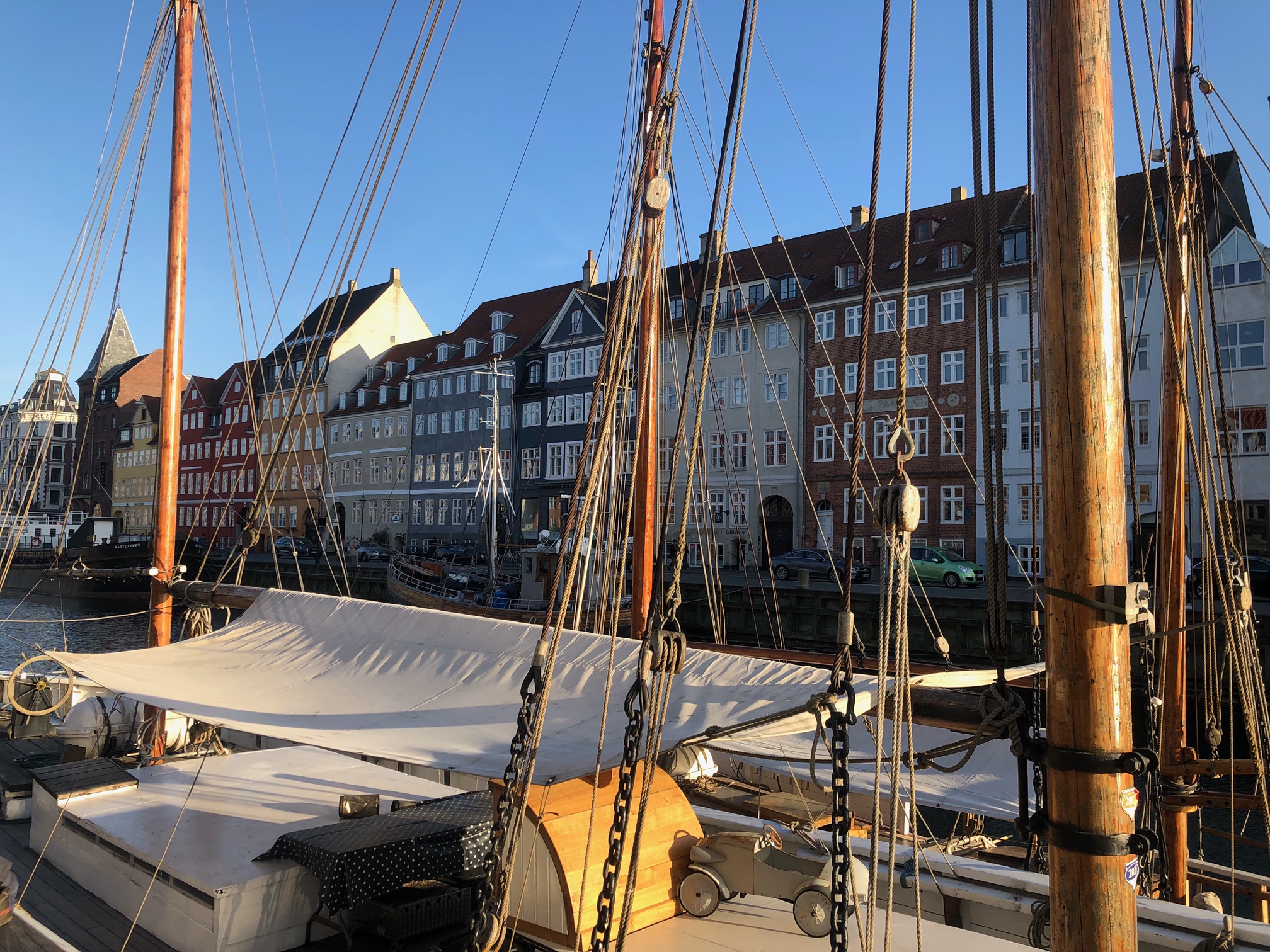 Shout out to Mr. Cook, our IB Econ & Debate teacher, for leading this brilliant group of students and to Mr. Joan López for accompanying!

Chinese New Year of the Rabbit!

Bringing down the house with their amazing a capella skills Alumni involved in the learning of ASB students. More... Dedicated space on campus to improve health and fitness of our students, staff and community. More...